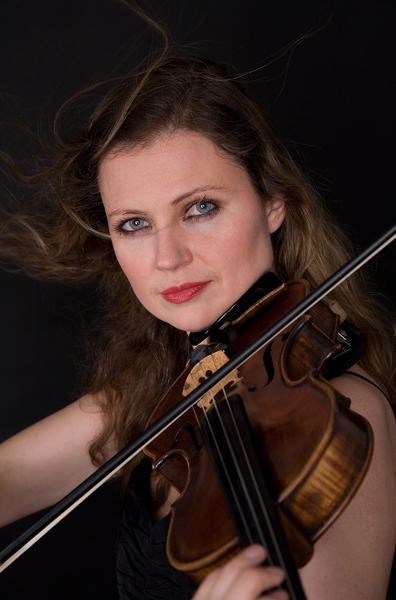 Sarah has been leader and co leader for the Thursford Christmas Spectacular series, including being soloist on both acoustic and electric violin and coaching training sessions for the show. She also performed in the West End show “Our House” (Madness).

Sarah has toured extensively throughout the UK and Europe performing chamber music recitals and playing live gigs with various artists including Madonna, Kanye West, Jay-Z, Robbie Williams and Take That on television and radio shows including MTV Awards, TOTP, X Factor, BBC Abbey Road live sessions, as well as for film and TV soundtracks including “The League of Gentlemen.”